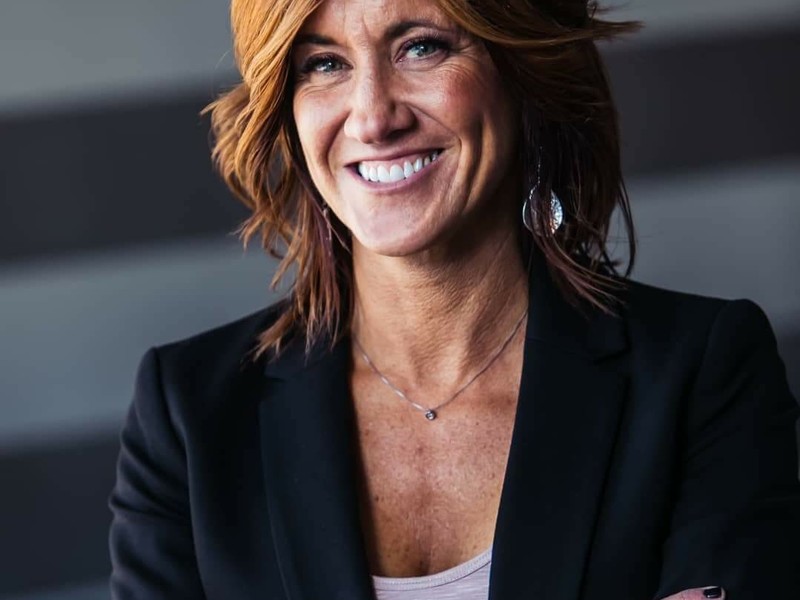 The purpose of the corporate partnership program is to bring together like-minded companies that compliment one another’s mission as well as to help our clients and patients receive the best healing and performance products on the market today. The Positional Release Therapy Institute seeks corporate partners that have demonstrated an exceptional product line or service(s) that bolster the effectiveness of our therapy and the services our company provides. Additionally, we seek corporate partners who have also demonstrated exceptional quality service and integrity.